As 2021 slowly begins to creep its way upon us, we can’t help but begin to anticipate the arrival of new things coming to theme parks this year. Universal Studios Orlando is bringing us some new and exciting things such as Mardi Gras and even a secret Voodoo Doughnut. There are so many things coming ahead to keep your eye out for the year, but for now, we want to go over some of these new things we’ve noticed here at Universal Studios Orlando. 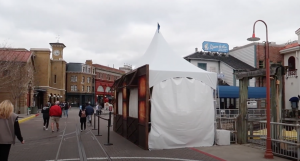 Mardi Gras is making its way back to Universal Studios Orlando, yet again. From February 6th to March 28th you can experience an international festival with breathtaking entertainment and cuisine inspired by international Carnaval celebrations. You can get the chance to taste flavors from Puerto Rico, Trinidad and Tobago, Germany, Spain, and of course New Orleans! Throughout your Mardi Gras experience here in Orlando you can enjoy amazing floats, street entertainment, and music. While walking around Universal we got to check out some of the food booths that will be available when Mardi Gras begins. With all of the booths being setup we took a second to take a peek at some of the new mask merchandise that will be available for the event. But, we had an amazing time seeing everything come together and can’t wait to get back to Universal for the start of Mardi Gras! 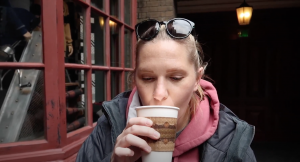 If you love Butter Beer, you’re in for a treat. Back as a seasonal offering, Universal brings us the Hot Butter Beer! For only $7.99 you can pick yourself up a delicious cup of warm Butter Beer and send your taste buds flying. Upon first taste of this seasonal offering it was very sweet and warm, of course. The topping of this tasteful drink is very creamy but once you get down to the bottom it gets very watery. The last time we tried this, we didn’t like it as much but this year we thought it was a lot better. So, if your in the mood for a Butter Beer think about giving the hot one a chance. 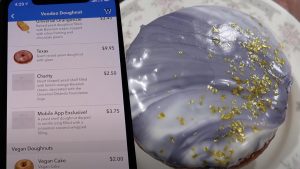 If you’re a Voodoo Doughnut fanatic, you’re in the right place. Found in the Universal Orlando app, in the order section for Voodoo Doughnuts only. You can find the doughnut called the “Mobile App Exclusive!” for only $3.75. This exclusive doughnut is a yeast shell doughnut dipped in vanilla icing filled with a cinnamon coconut whipped filling. Upon first taste of this exclusive item, we thought it tastes just like a cinnabon but we didn’t get any coconut taste. For being a secret doughnut on the mobile menu at Voodoo, we thought it was very good and you should definitely give it a try.

As 2021 slowly begins to creep its way upon us, we can’t help but begin to anticipate the arrival of new things coming to theme parks this year. Universal Studios Orlando is bringing us some new and exciting things such as the return of Mardi Gras, Hot Butter Beer, and even a secret Voodoo Doughnut only on the Universal Orlando app. There are so many things coming ahead to keep your eye out for the year, but for now, here were some new updates we found at Universal Studios Orlando! 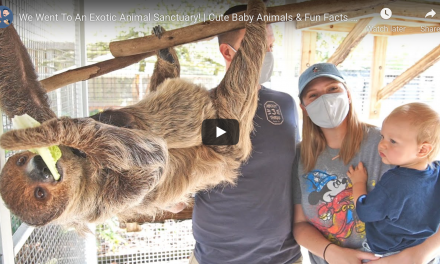 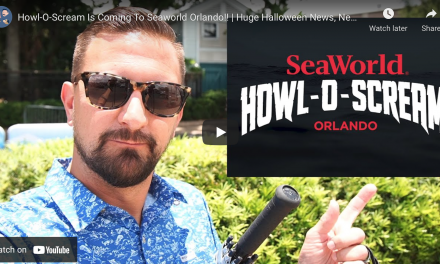 HOWL-O-SCREAM IS COMING TO SEAWORLD ORLANDO 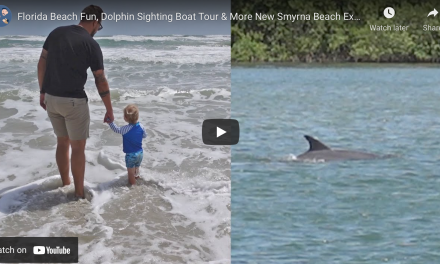 3 THINGS TO DO AT NEW SMYRNA BEACH 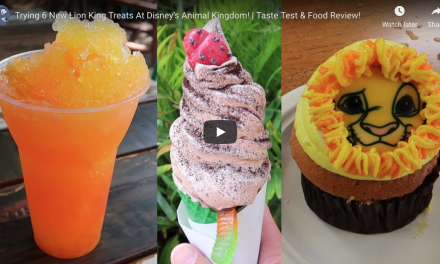 6 Must Have Treats at Disney’s Animal Kingdom

TheTimTracker Podcast
A podcast with TheTimTracker and TheJennTracker. We talk about the most random stuff we can think of. This is our first venture into the land of podcasts, we already have a YouTube channel where we show our adventures around Orlando Florida.
Theme Park News Podcast! | Disneyland Reopening, HHN 30 & Raya The Last Dragon Review!
by TheTimTracker Podcast