The 30th year of Halloween Horror Nights at Universal Studios has finally announced 4 new haunted houses and more to come! But for now, here are the 4 houses we know of. For the first house coming to Halloween Horror Nights, we introduce The Texas Chainsaw Massacre Haunted House. ‘You’ve seen the 1974 horror classic. Now it’s your turn to experience it for yourself. Enter the dilapidated Sawyer House and meet Leatherface and his demented family of merciless butchers. Will you make it out in one piece? Or in pieces?’ – Universal Orlando. During your Texas Chainsaw Massacre experience you will be able to step into the dilapidated Texas home of the depraved. You will be welcomed with razor-sharp blades and a roaring chainsaw by the sadistic Sawyer family. You will be able to explore every familiar room, from the parlor to the blood-splattered kitchen of the Sawyer house. Experience a frightening night of carving knives, meat cleavers, meat hooks, and of course the roaring chainsaw, only at The Texas Chainsaw Massacre Haunted House!

Welcoming the second announced house of the 30th year of Halloween Horror Nights, we introduce Universal Monsters: The Bride of Frankenstein Lives Haunted House. ‘This time, the Bride of Frankenstein is stepping out of the shadows and taking her fate into her own bloody hands. The mate will have her monster. And the monster his mate.’ – Universal Orlando. “We belong dead.” These were the last words from the Frankenstein monster when his beautiful Bride rejected him. Frankensteins bride will stop at nothing to bring him back! During your Universal Monsters experience, you will enter the tower ruins where Frankenstein’s monster pulls the lever to bring down the walls and destroy him and his bride. The matter is, you can’t get caught between her and the Brides of Dracula, whoever she decides to capture, she will drain in hopes of reanimating her love.

THE HAUNTING OF HILL HOUSE

Welcoming the 3rd house of Halloween Horror Nights 2021, we introduce The Haunting of Hill House! Coming from Netflix, they welcome you to the Hill House, a structure more alive than its ghostly guests. Inside the walls of the Hill House, you will hear echoes of footsteps of those trapped here for all time. ‘It stands like a brooding creature, waiting for its victims. Enter the decaying remains of an aging mansion that lives – even if all who dwell there are long dead. Step right into Netflix’s supernatural masterpiece, The Haunting of Hill House.’ – Universal Orlando. During your stay at the Hill House, you will enter each unsettling room and darkened hallway, to realize that it takes you deeper and deeper into your worst nightmares. You will come face to face with The Tall Man, The Bent-Neck Lady, The Ghost in the Basement and more! If you dare to enter the Red Room, you may find yourself ending up there for all of eternity listening to your own screams.

Last but not least, we introduce the most anticipated haunted house yet at Halloween Horror Nights. We give a warm welcome to the Beetlejuice Haunted House! ‘Say it once. Say it twice. Say it three times. It’s time to turn up the juice and see what shakes loose as the original film comes to life, more twisted and terrifying than ever. Beetlejuice will haunt, taunt and send you screaming out of the haunted house.’ – Universal Orlando. Beetlejuice will torment you as you wander checkerboard hallways and send you to your fate in the Lost Souls Room. You will be taunted through the model graveyard and you can even join in the fun of Dante’s Inferno. Join the Beetlejuice Haunted House to be a part of the infamous dinner party scene and you can even witness Beetlejuice’s chaotic wedding. 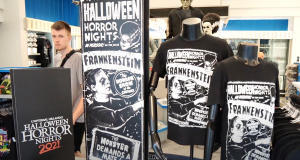 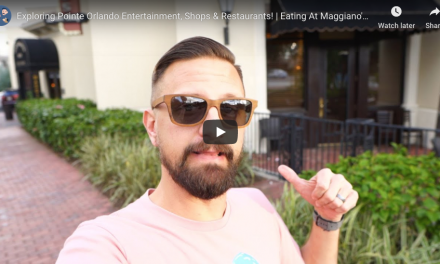 5 Things to See and Do at Pointe Orlando 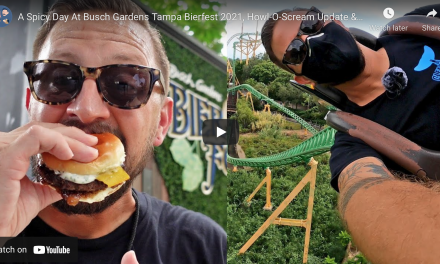 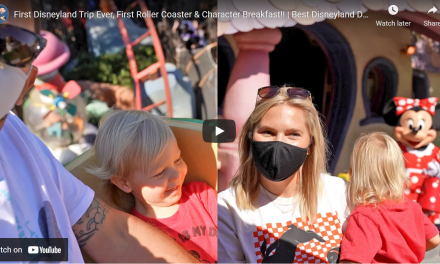 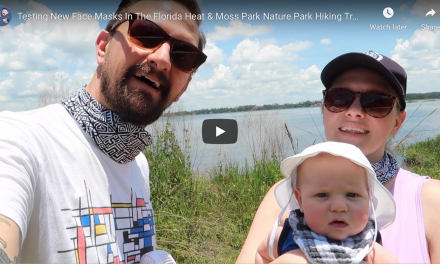 TheTimTracker Podcast
A podcast with TheTimTracker and TheJennTracker. We talk about the most random stuff we can think of. This is our first venture into the land of podcasts, we already have a YouTube channel where we show our adventures around Orlando Florida.
Theme Park News Podcast! | Disneyland Reopening, HHN 30 & Raya The Last Dragon Review!
by TheTimTracker Podcast