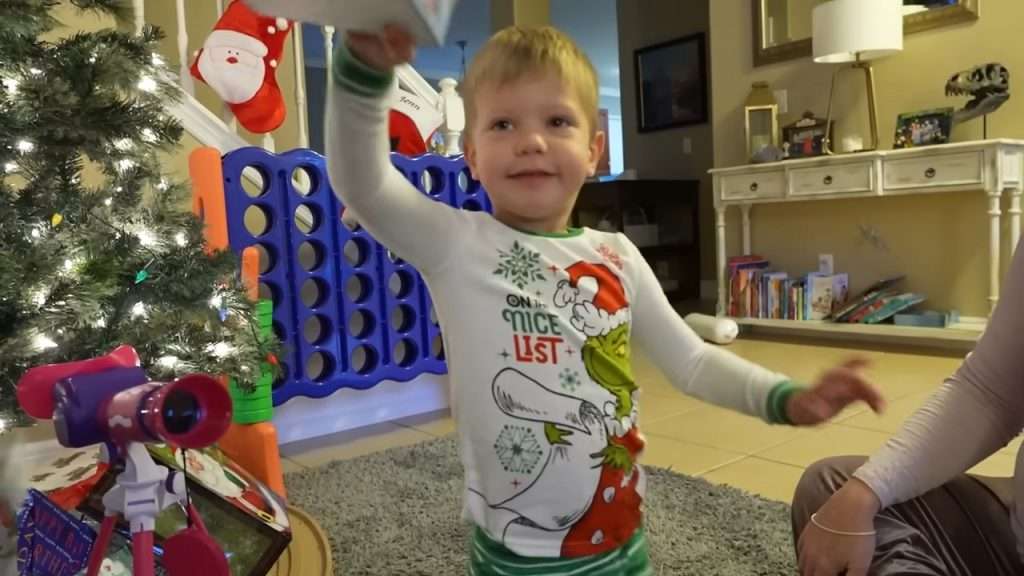 Last night, Santa came to our house and left presents under the tree. We decided to take a trip over to Magic Kingdom and experience the holiday magic of Disney World. To our surprise, there were very few people around and we wondered if the flights getting canceled had affected the crowd level. We hopped on board the monorail and took it over to Magic Kingdom, excited about what was in store. 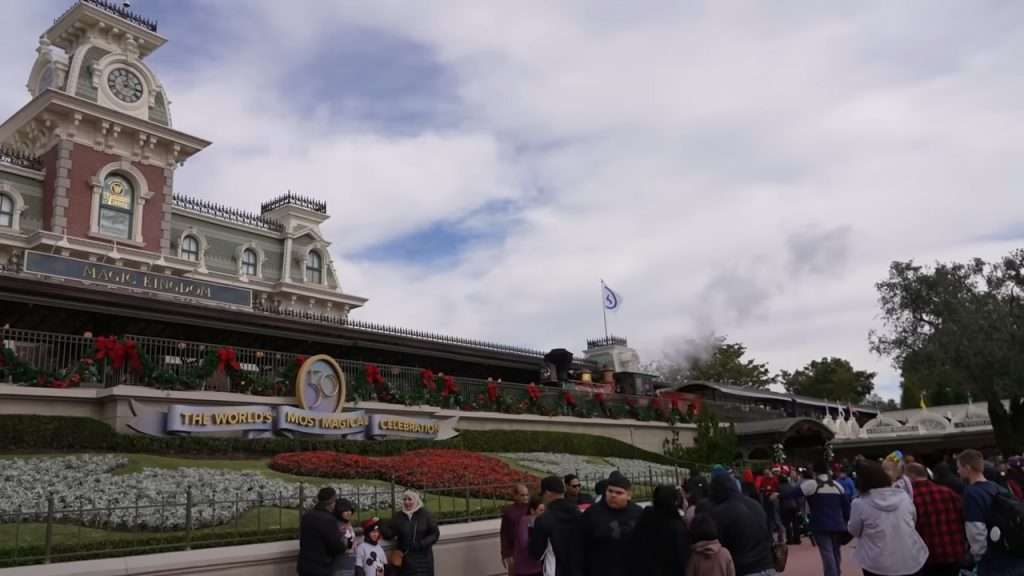 Once inside Magic Kingdom, we were immediately taken aback by how empty it was! We thought that maybe the canceled flights had something to do with it, but nevertheless, we made the most of it. The first thing that caught our eye was Mickey’s Once Upon a Christmas Time Parade, an annual parade that features Santa Claus himself! The parade featured classic Disney characters like Mickey Mouse, Goofy, and Donald Duck all dressed up in their winter garb. It was a great way to kick off our day at Magic Kingdom! 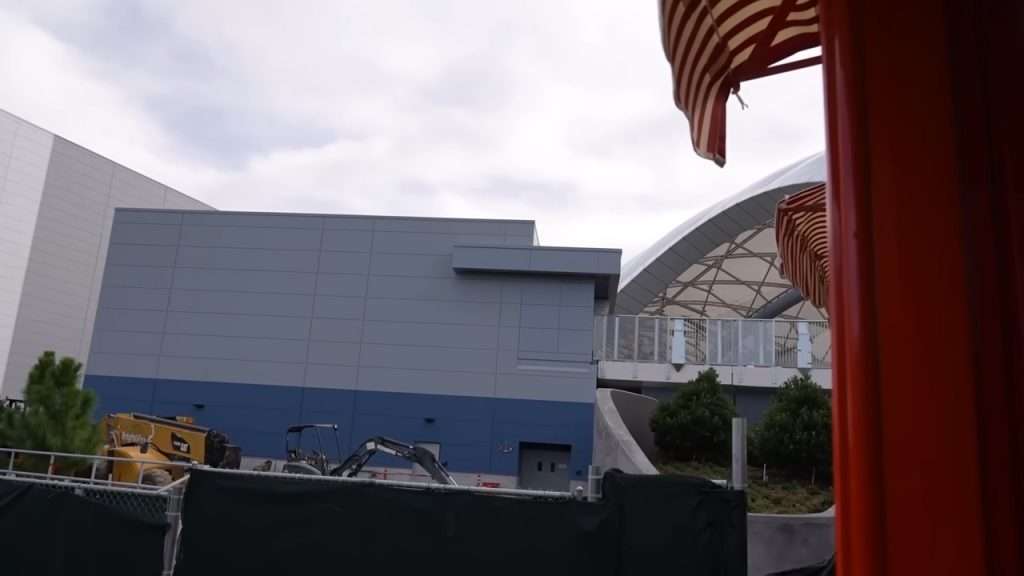 Afterward, we decided to take a ride on one of Disney’s iconic trains – newly reopened after being closed for months due to COVID-19 restrictions. We boarded in Frontierland and took it all around the park, ending in Fantasyland next. Tim is a huge Tron fan so he was especially excited when we passed through Tomorrowland and saw all of the new additions being made! We had some lunch at Casey’s Corner hot dog stand before hopping back on board for another round of train rides before heading home. 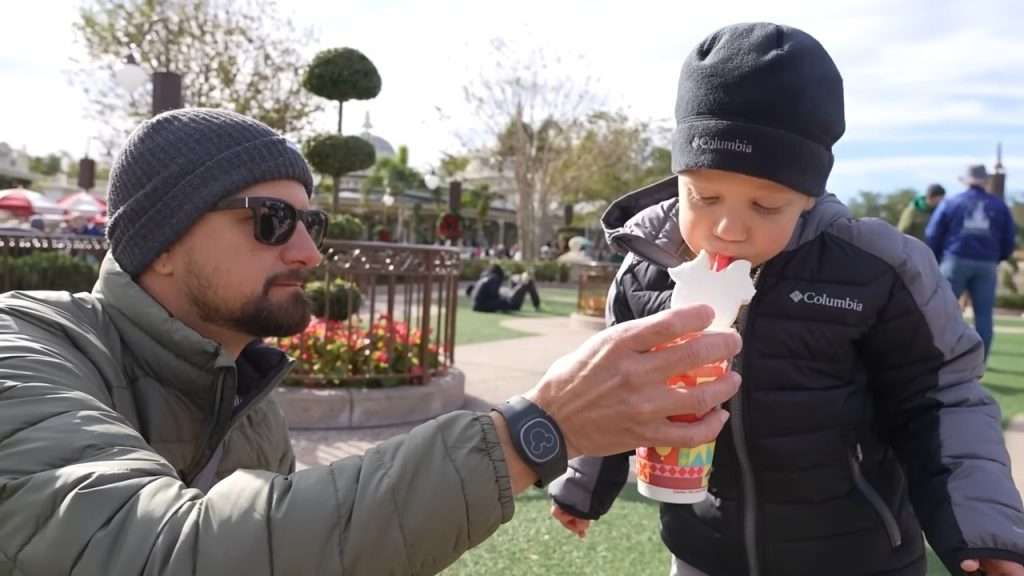 We had an absolutely fantastic day at Magic Kingdom on Christmas Day! We had a blast taking rides on the various trains, watching the parade, eating delicious hot dogs from Casey’s Corner, and more! If you ever get a chance to visit Disney World during this festive season, don’t pass up on it – you won’t regret it! 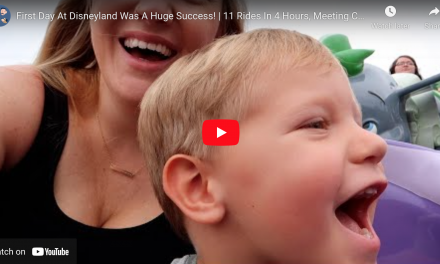 First Day Back At Disneyland Was A Huge Success! 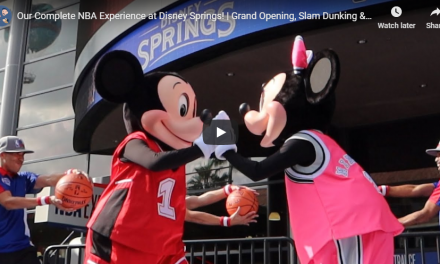 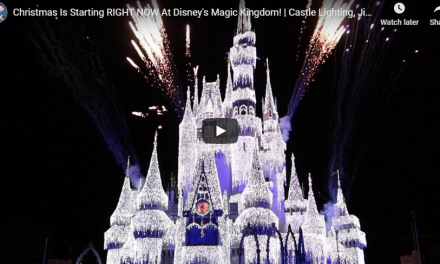 How to Manage Holiday Crowds at Theme Parks 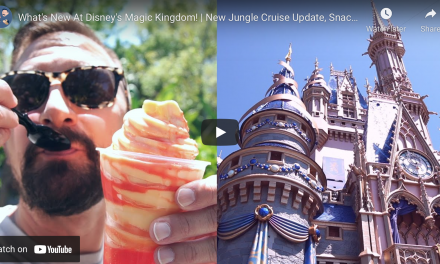