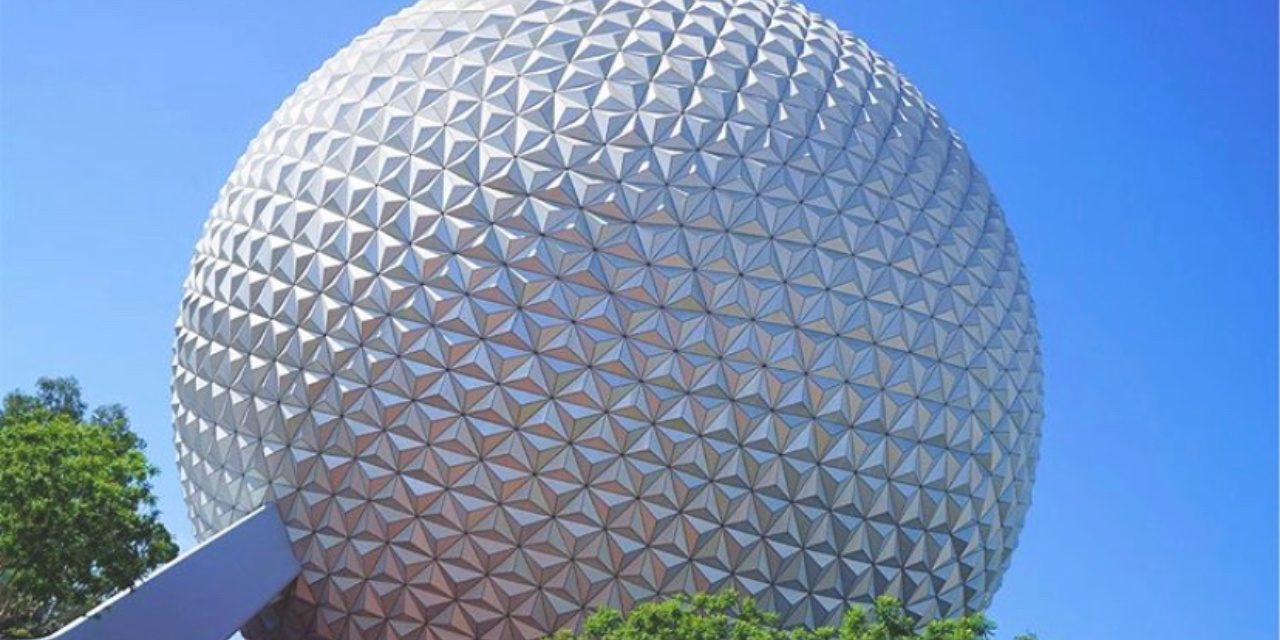 The Disney theme parks are ever-evolving, which is a concept that began with Walt Disney himself, who pushed boundaries to create the highest level of story-telling in his work. Decades later, the story-telling continues in every aspect of the Disney parks, extending even into the restaurant experience. In 2020, two new restaurants will open in Epcot: the Regal Eagle Smokehouse and Space 220. From all of the details shared thus far, it seems both locations will include top-notch theming. 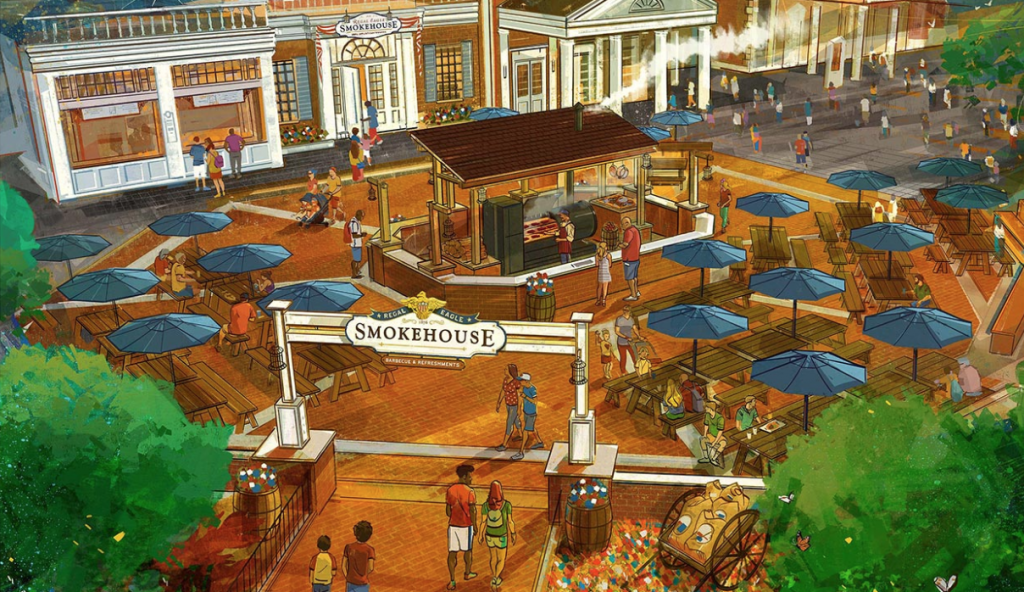 Let’s start with the venue for which we have the most information – Regal Eagle Smokehouse: Craft Drafts & Barbecue. The official opening date has not been announced, but the most recent information reflects that it will be “coming soon” (Winter 2020). This eatery will be located in the American Adventure section of World Showcase, and looks like it will be a satisfying addition to Epcot’s quick-service dining options both for the theming and the food.

The impeccable theming of Regal Eagle Smokehouse begins with its name; since this eatery resides in the American Adventure pavilion, it is aptly named after the most patriotic Muppet, Sam Eagle. As with any Disney venture, this restaurant has its own detailed storyline, which revolves around a barbecue competition called “Sam’s Centennial Cook-Off” – which dish possesses the perfect blend of spicy, sweet, smoky flavor? Well, the good news is that, ultimately, the answer to that is up to you. 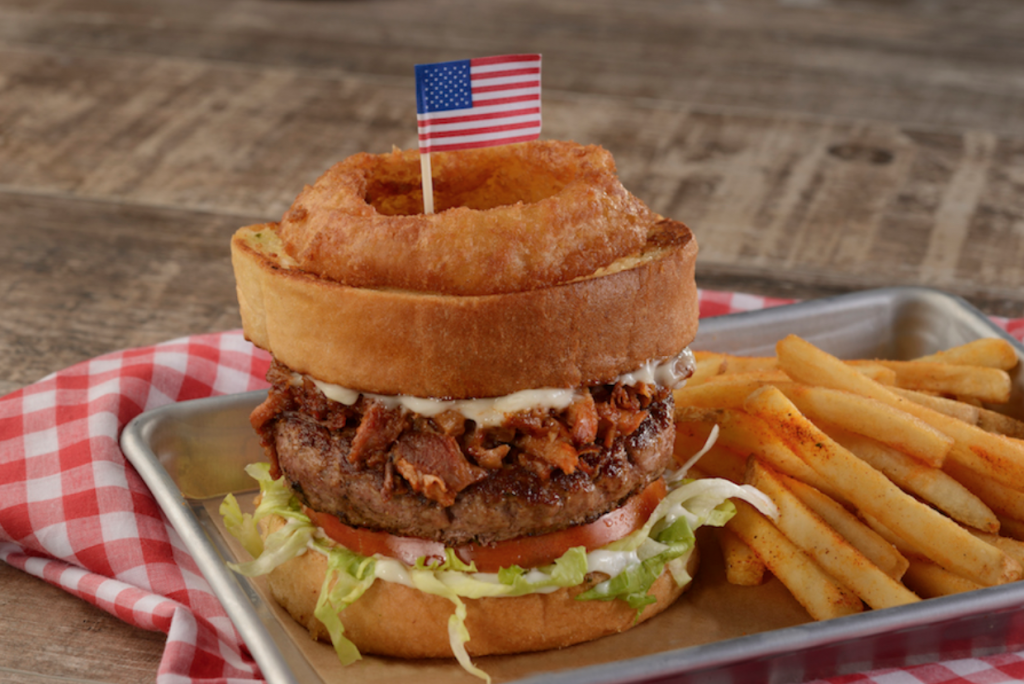 Despite each menu item adding to the overall barbecue theme, there will still be great variety in the food selection. You will be able to choose from an array of entrees that include chicken, beef brisket, pork ribs, chopped pork butt, smoked sausage, a hamburger, a salad, and even a plant-based jackfruit burger. Incorporated into various entree options are four distinct barbecue sauces – a North Carolina Vinegar Sauce, a Tangy Mustard Sauce, a Spicy Mop Sauce, and a Sweet BBQ Sauce. Every entree, with the exception of the Power Greens Salad, will come with your choice of a side. Onion rings, coleslaw, garlic toast, macaroni & cheese, baked beans, french fries, and house-made pickles comprise the list of accompaniments you can add to complete your Southern-inspired supper. 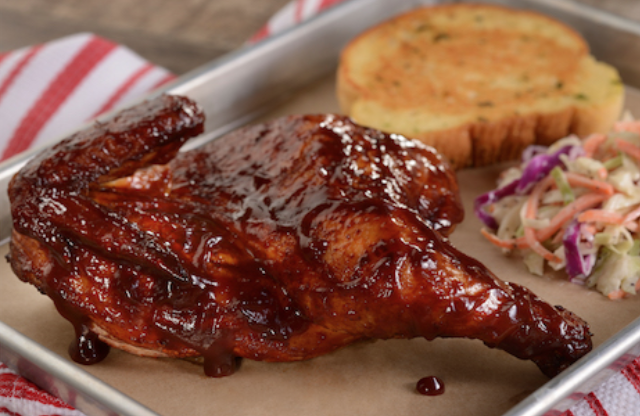 The authentic cookout vibe will continue as you step outside to bite into your bountiful plate of barbecue. There will be an outdoor seating area with a sizeable smoker centered inside of the outdoor bar where you can order a beverage to go with your barbecue! All in all, this upcoming restaurant experience seems like it will be a mouth-watering addition to the quick-service options in Epcot.

If you will be seeking a traditional table-service meal in Epcot, then Space 220 might be for you! Space 220 will be situated in the Future World portion of the park, specifically between Mission: SPACE and Test Track. The current opening date is simply set as Winter 2020, though the opening was originally slated for sometime in 2019, so an official opening date may be flexible as construction continues on the restaurant. 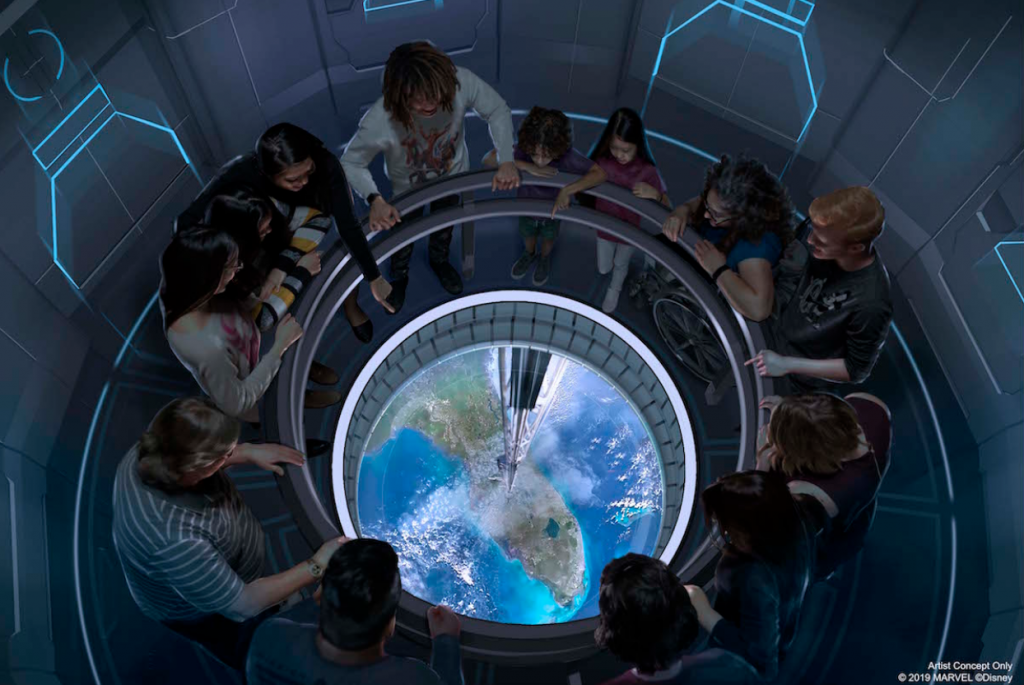 While the menu for this restaurant has not yet been released, there are a few details that indicate its theming will be out of this world…literally. Similar to the Regal Eagle Smokehouse, the story-telling of Space 220 begins in its name; you will board an elevator that transports you exactly 220 miles into space. The concept is that you are dining inside of a space station, which will be reflected in the restaurant’s decor. According to the few details that have been released thus far, there will be a “grow zone” with some fresh produce that may be used in menu dishes. You will also be surrounded by spectacular scenic views of outerspace from the windows of the space station.

Watch Tim’s experience at Takumi-Tei, an Epcot restaurant which opened in 2019.

As Epcot’s evolution endures, there will certainly be many new experiences to soak in. All of them are likely to be exciting in their own ways, but both the Regal Eagle Smokehouse and Space 220 will definitely also be delicious. Once each eatery opens its doors, you can count on The Tim Tracker to record the overall experience, review each restaurant’s offerings, and report back with the highlights! 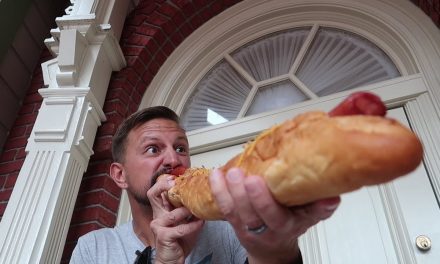 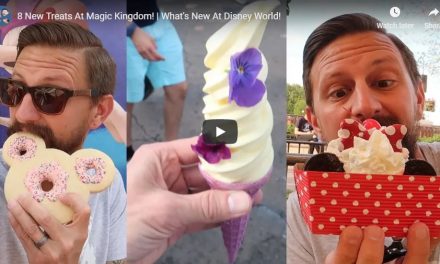 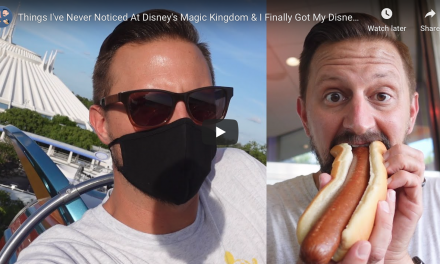